Disclaimer: Nothing contained in this article should be considered as investment or trading advice.

Giving advice – sorry, opinions – about investment is a risky business and is unlikely to win you many friends or make you money. So why am I writing this? Only because I think crypto is about to become headline news again and I want to protect people from doing it wrong and getting rekt, as far as possible.

The only two things I’ve recommended publicly are to buy silver and to buy Bitcoin. Let’s see how that worked out.

On Feb 9th, 2021, I said that silver was fundamentally, historically, extremely undervalued and, “safe to buy up to $50”, was going to go up in price to somewhere between $500 – $2,500, and that this would likely happen when the effect of the Basel III regulations was felt, perhaps as early as summer 2021. As it happened, some banks lobbied for exemption from those regulations, and the price manipulation has continued to be as blatant as ever.

You can see that the silver price has been trading in a clear range for a year. When it breaks above the technical and psychological barrier of $30/oz, then it will fly. But I don’t know when that will happen. None of the fundamentals have changed; it’s just a matter of time. I still stand by this prediction.

Read more: #silversqueeze and the trade of the century and How to buy silver.

We had been in a brutal bear market for two years. Those who had been in theoretical profit at the end of 2017 had long since sold at a loss and, bitter and broke, sworn off crypto. The recovery turned into another decline, which pitched straight into the Everything Selloff of March 2020, when people literally said crypto was going to zero. We were still below 50% of the 2017 highs. It did not look good.

At this time, Michael Saylor was still a Bitcoin sceptic, no banks were saying they would offer crypto services, there were no ETFs, no hedge funds or billionaires were promoting it. The richest man in the world did not own Bitcoin and you could not pay for a Tesla with it. No-one even knew what an NFT was.

To predict not only that Bitcoin would go on a tear upwards, but that it would do so without yet another crash (from that level), was quite a lonely opinion.

And then what happened?

Yeah. You’re welcome. And it’s not over yet. I still stand by this prediction.

Read more: One Trade to Rule Them All.

Why crypto, why now?

Well of course the best time to buy crypto was the gut-wrenching lows in March, but who did that? Now is not the best risk:reward, but it’s still good.

That was not the top

I’ve consistently said that the crash this summer was just a pause in the bull market, not the start of a new bear market. Partly this is a conviction that the fundamentals are only improving, that the masses have not yet joined, and that the aforementioned long-term indications have not yet played out.

But mostly it was the wrong shape.

Jagged prices don’t fit nicely into curves, but the difference is clear to me. This was a rounded top, where supply and profit-taking gradually overwhelmed demand. Bitcoin price action can do many interesting things, but careful study of its ten-year price history will show that cycle tops are always parabolic. This four-year cycle will end in an insanely steep run-up and a parabolic blow-off top and that wasn’t it.

Altcoins are my bag, baby

Bitcoin is no longer as great an investment as it was when I first wrote about it. It still has, according to me, at least 3-5x to go up from here. But altcoins have 5-10x still. They are much more risky with higher profit potential.

Bitcoin will hit the headlines again, and people will get drawn into crypto, and many if not most of those will get interested in altcoins. The huge money still to come into Bitcoin will overflow into altcoins (the altcoin top in 2018 was a week or two later than the Bitcoin top for this reason). They have a much smaller market capitalisation, so they will move much more.

Unfortunately, the largest number of people, as if by some kind of mathematical law, will buy in the very last part of the cycle. They’ll help drive prices unbelievably high. And then it will inevitably crash. Not because it’s a worthless bubble, or because crypto isn’t here to stay, but because that’s what this market does. Each time, though, it peaks and troughs at a higher level. Eventually it will even out. But not this time.

I could be wrong.

Specifically, we might have another crash or enter another bear market (unlikely). Governments might outlaw crypto. Etc.

Do your own research and draw your own conclusions.

How to play it

Obviously don’t invest more than you can afford to lose. Now, I can’t say how you should play it, but I’ve bought an assortment of altcoins, spot, not leverage, and will ride up, mostly leaving them alone, maybe rebalancing a bit, and try to sell in stages around the top (very hard to pick the actual top).

I chose things with a diversity of interesting use cases, a diversity of market caps (mostly small, for me, because I like risk), mostly with institutional backing (to align oneself with smart money), on more than one exchange.

I never invest in anything with “Bitcoin” as part of the name, or anything named after a type of dog, or XRP (if you want to write angrily to me about ‘Muh real-world use case’, go ahead my delete key is ready).

For my current recommendations on exchanges to use, see the Who To Trust page.

How not to play it

When the last phase of this bull market starts I will publish another article saying now is too late to buy safely (“safely” hah). The only reason I’m publishing this one is to say that this is probably the last time that the risk:reward will be acceptable.

For goodness sake, don’t hold any crypto when we do get the top. Your revolutionary technology will drop in price 90% if you’re lucky; 100% if not.

If you miss crypto altogether, don’t panic. In another couple of years it will be time to quietly accumulate again. I’m reliably informed that commodities will be in a bull market for the next decade or so. And definitely check if precious metals are still cheap. 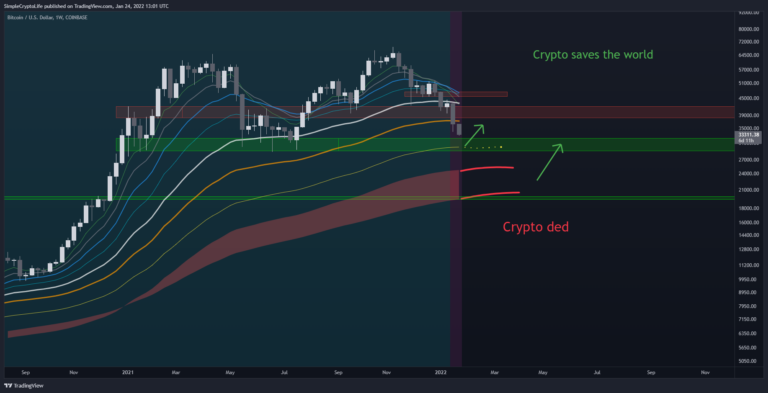 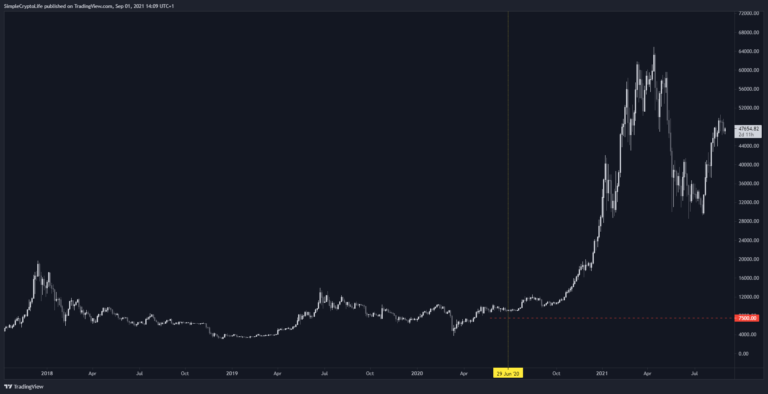 Is now a good time to buy crypto? Nov 2021 edition 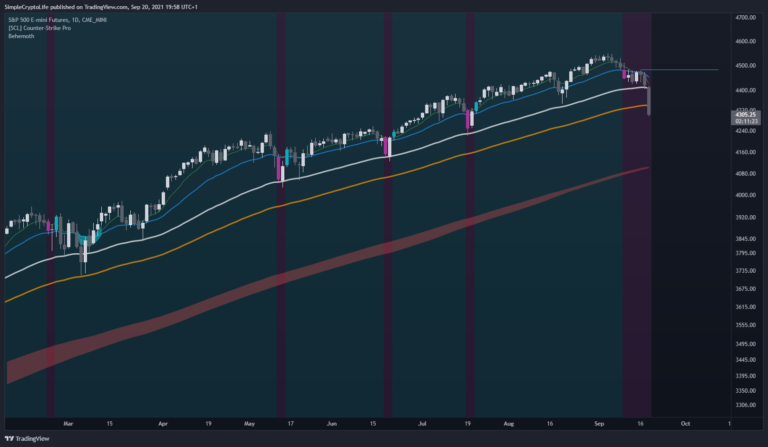 Is now a good time to buy crypto? Sept 2021 edition 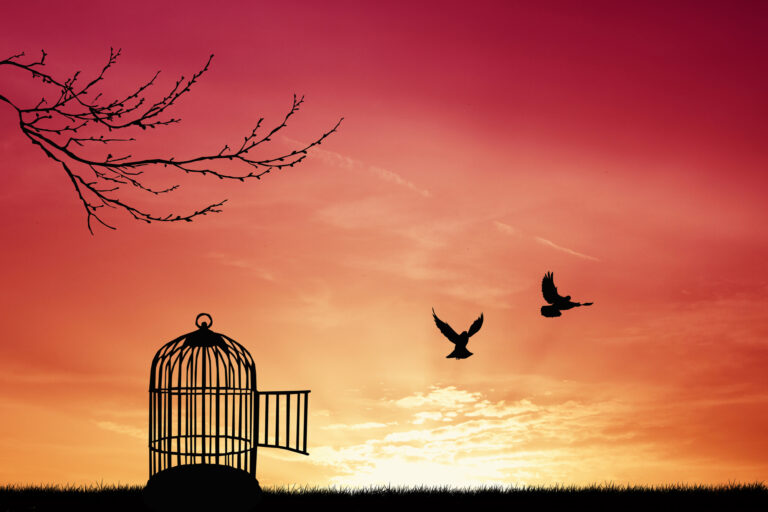 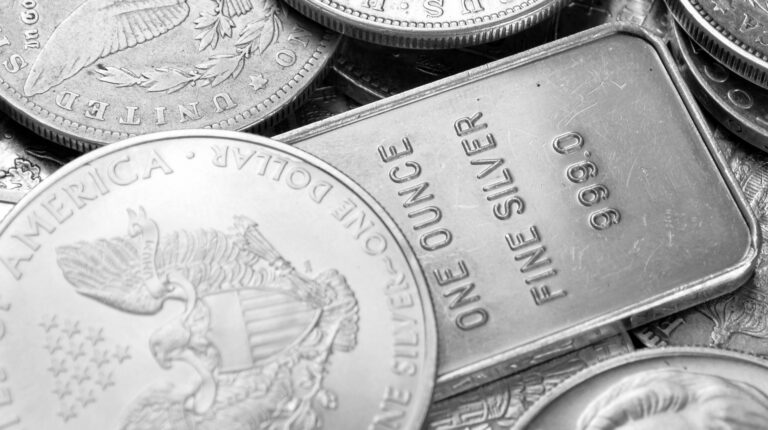 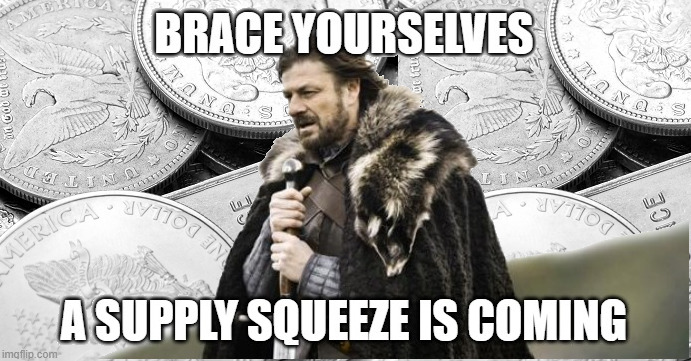 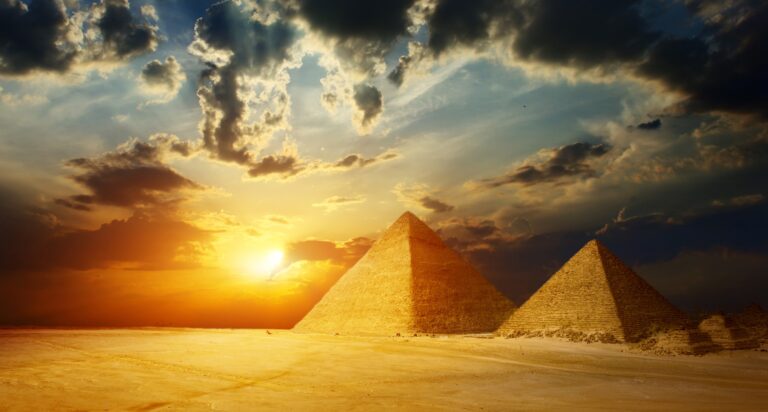 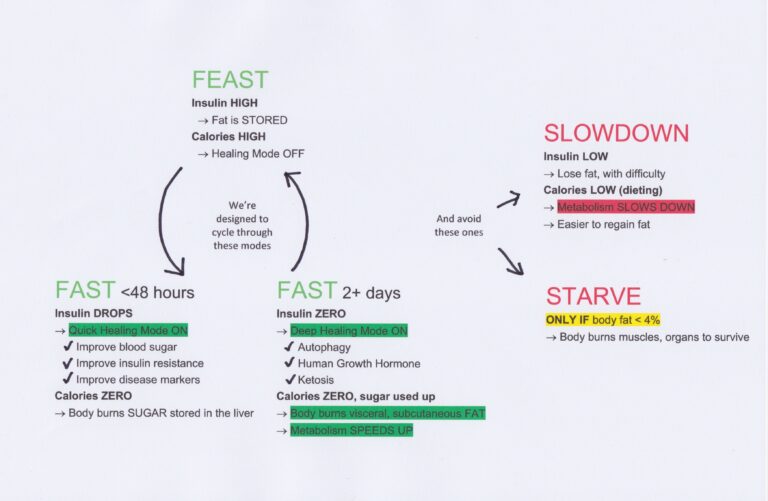 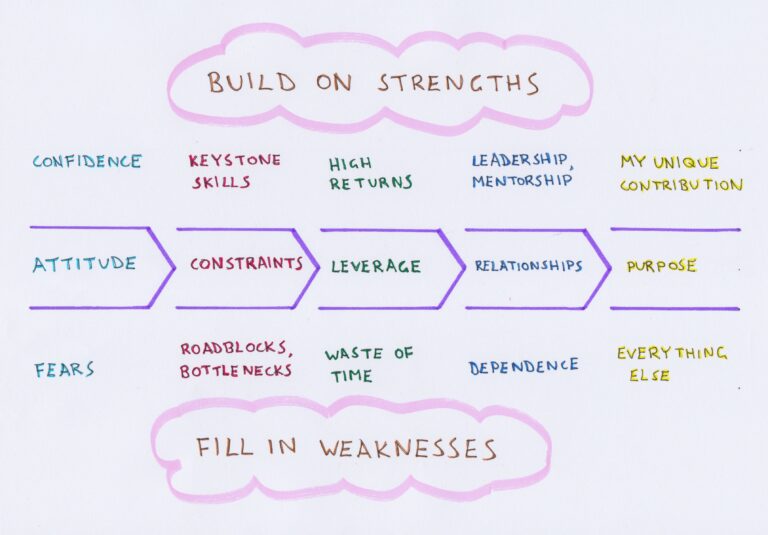 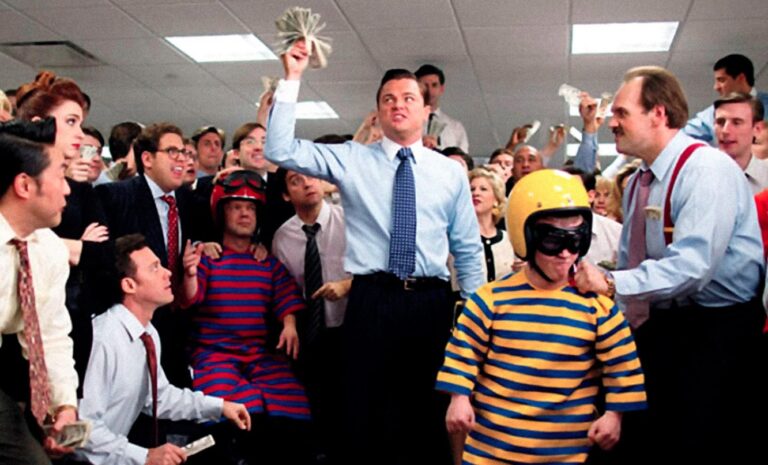 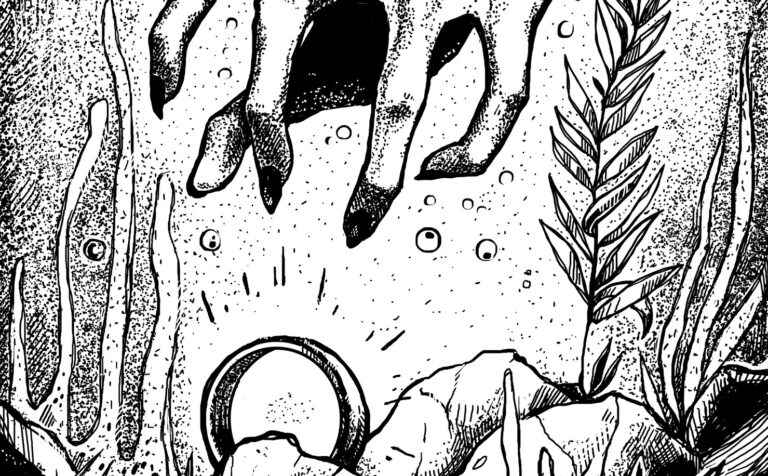 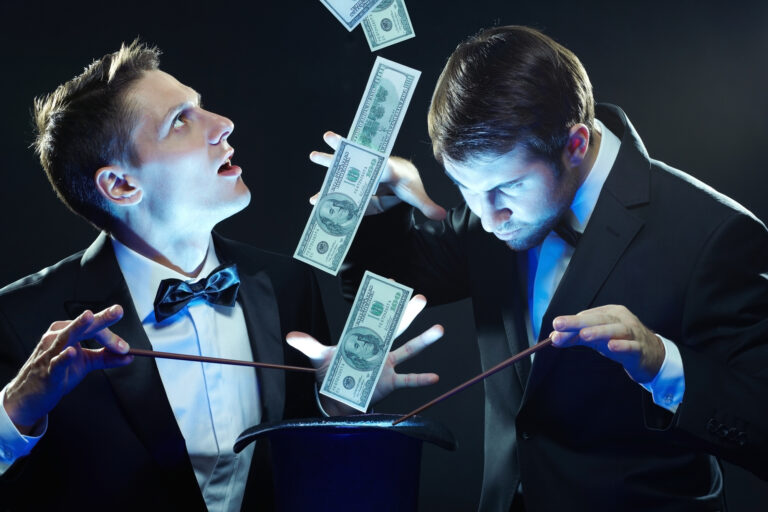 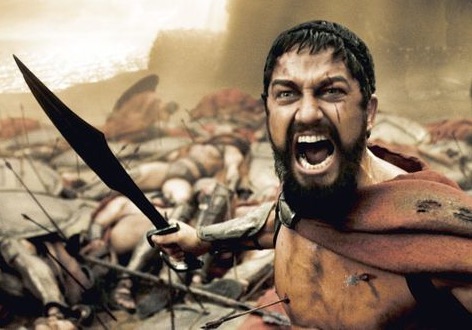